The story of Court McGee is one of redemption and triumph. His ascent from rock bottom to the height of the UFC is inspiring and miraculous. Now, Court’s biggest battle is outside the ring as he works to carry a message of recovery and teach others how positive decisions, goal-setting, and service can crush adversity and lead to the actualization of our dreams. 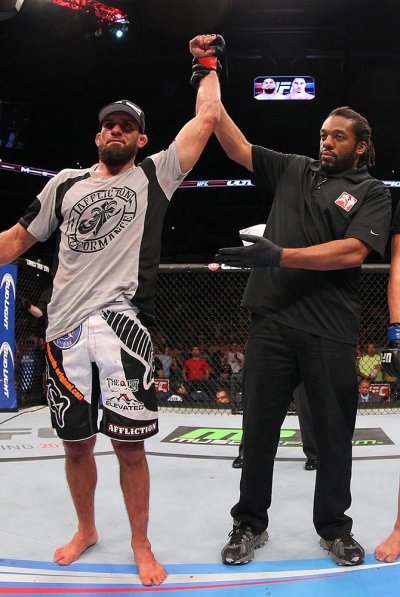 In high school, Scott "Court" McGee participated in wrestling at Layton High, placing 6th in the 5A State Division and 3rd in the 5A State Division. In the early 2000s, McGee started taking painkillers in an attempt to find relief from an injury. This was the beginning of his struggle with an addiction to heroin, cocaine, and alcohol. In 2005, McGee was declared clinically brain dead for eight minutes following an overdose. Although he was resuscitated, he had to learn how to talk and walk again.

After rehab, McGee returned to Layton High School to become an assistant wrestling coach. He later picked up Brazilian jiu-jitsu and boxing, and eventually transitioned into professional MMA fighting. McGee was the winner of Spike TV's eleventh season of The Ultimate Fighter.

On an episode of The Ultimate Fighter, McGee spoke about his relapses. "I took one drink in Vegas and I ended up in Iowa four days later with no pants on and a long sleeve shirt, looking for meth. I was strung out, the heroin addict, the drunk, the liar, the cheat, the thief. That's who I thought I was. I never thought I was going to amount to nothing." 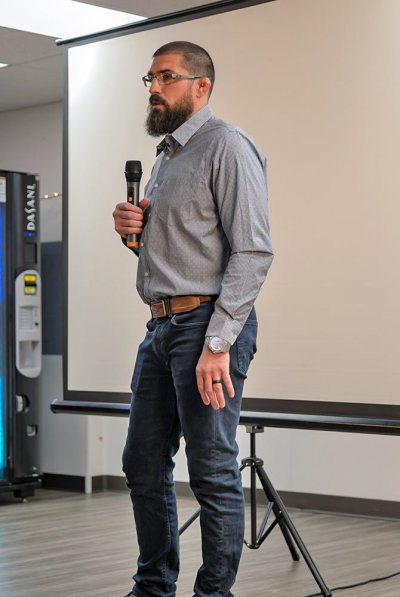 McGee has been clean since April 2006 and he uses his story to encourage those who may be struggling with addictions of their own.

McGee regularly works "in the trenches" visiting prisons, rehabs, youth correctional facilities, schools, and churches to speak about drug addiction and to facilitate rehab programs for those who need assistance.

Court McGee in The Media

We are committed to making our website ADA compliant.